Next time you take money out of a hole-in-the-wall, you may want to wear gloves. Cleanliness tests have revealed that cash machines are as dirty and carry the same germs as public toilets.

Experts took swabs from the numeric key pads on a string of city centre ATMs around England which are used by thousands of shoppers every day.

They then took similar swabs from the seats of nearby public toilets and compared the bacteria under microscopes in a lab. Scientists found ATM machines, each used by hundreds of people every day, were heavily contaminated with bacteria

The swab were left to grow overnight and samples from both locations were found to contain pseudomonads and bacillus, bacterias which are known to cause sickness and diarrhoea.

Pictures of the results clearly show the extent of bacterial growth.

Yesterday, Dr Richard Hastings, microbiologist for BioCote, a built-in, anti-bacterial product coating, said: 'We were interested in comparing the levels of bacterial contamination between heavily-used ATM machines and public toilets.

'We were surprised by our results because the ATM machines were shown to be heavily contaminated with bacteria; to the same level as nearby public toilets.

'In addition the bacteria we detected on ATMs were similar to those from the toilet, which are well known as causes of common human illnesses.'

BioCote carried out the swab tests after they carried out a survey which revealed Brits consider public toilets to be the biggest health risk.

While public toilets were thought of as the dirtiest places in the country, chip and pin pads and cash machines only ranked tenth.

Fears over germs spreading saw almost a quarter of people labelling public telephones as 'very dirty' with more than one in ten wiping the handset and buttons down before using one.

And 48 per cent of people - 23 millions adults - even avoid using them altogether unless they have to because they are concerned about the dirt or bugs they may pick up from it.

Only public toilets were ranked higher than phone boxes in the grime league, with almost two thirds calling them either 'very dirty' or 'fairly dirty'.

The top 10 dirtiest places in the UK according to Britons

Third place in the study went to bus stops, while the dusty and grimy atmosphere in London Underground and metro stations saw them ranked fourth.

Seats on a bus completed the top five, with one in ten people admitting they regularly try to clean or cover them before sitting down.

Tube and tram seats followed close behind in sixth place while cash machines were at number seven.

More than forty-two per cent of Brits - 20 million - reckon the ATMs are dirty, with a quarter admitting they try not to use them to avoid having to touch the buttons, getting cashback from shops instead.

Thirty five per cent of Brits are so concerned about using public transport and picking up the dirt and germs that they try not to use a bus, train or tube.

Dr Richard Hastings added: 'Public telephones can be a real hotspot for germs and grime.

'Not only are they handled by different people each day, but the handsets are then held close to people's nose and mouth.

'All it takes is for one person to have a cold or bug and this would get passed on to everyone else who uses the phone.

'But it's ironic that while people perceive chip and pin pads to be the least dirtiest, our swabbing experiments have actually shown them to be dirtier than public toilets. 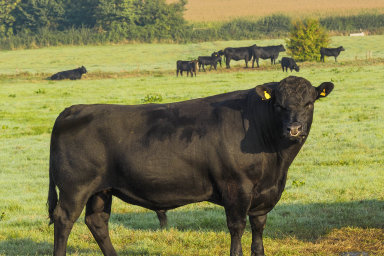 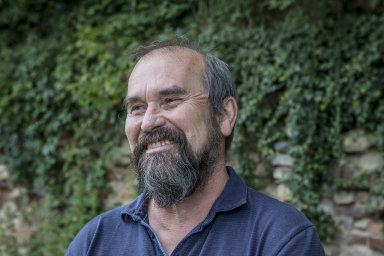 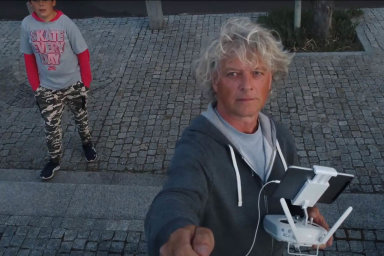 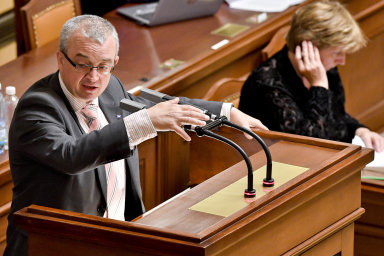 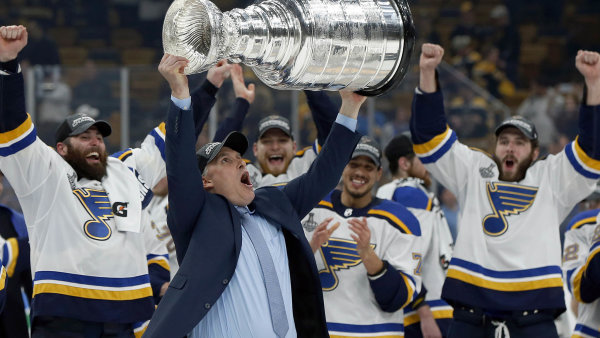 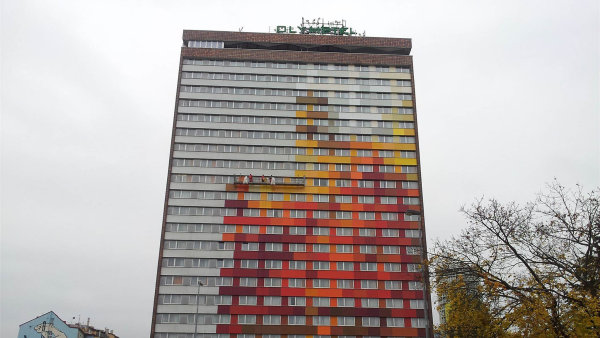 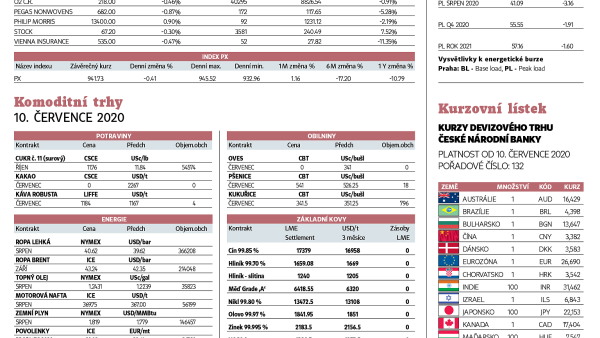 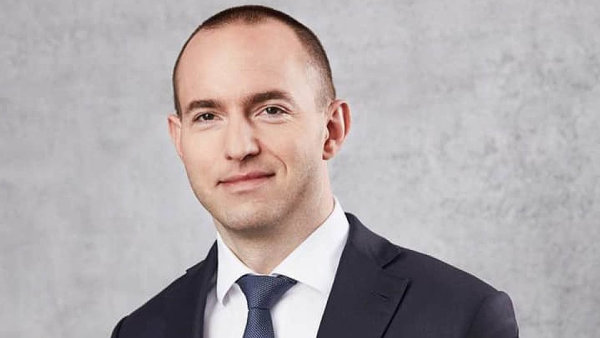 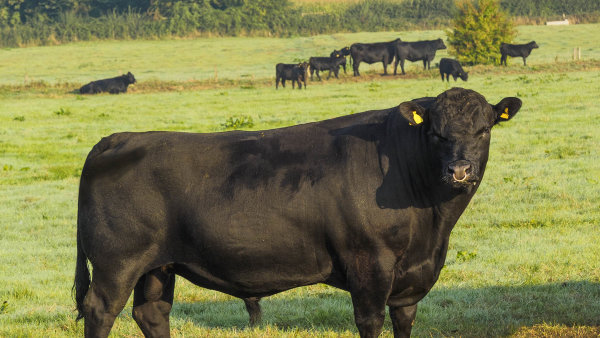 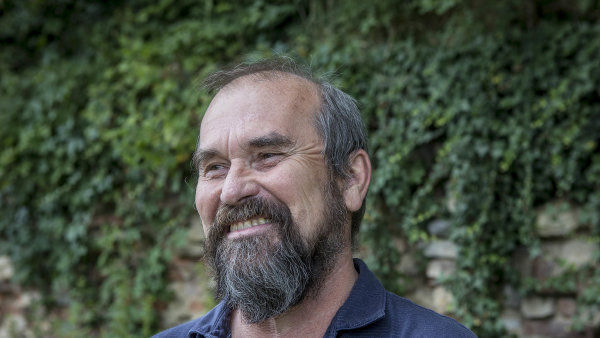 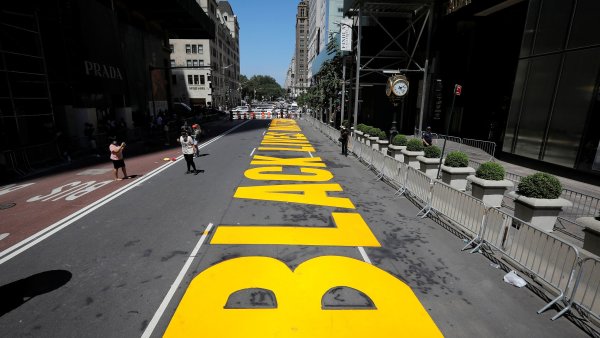